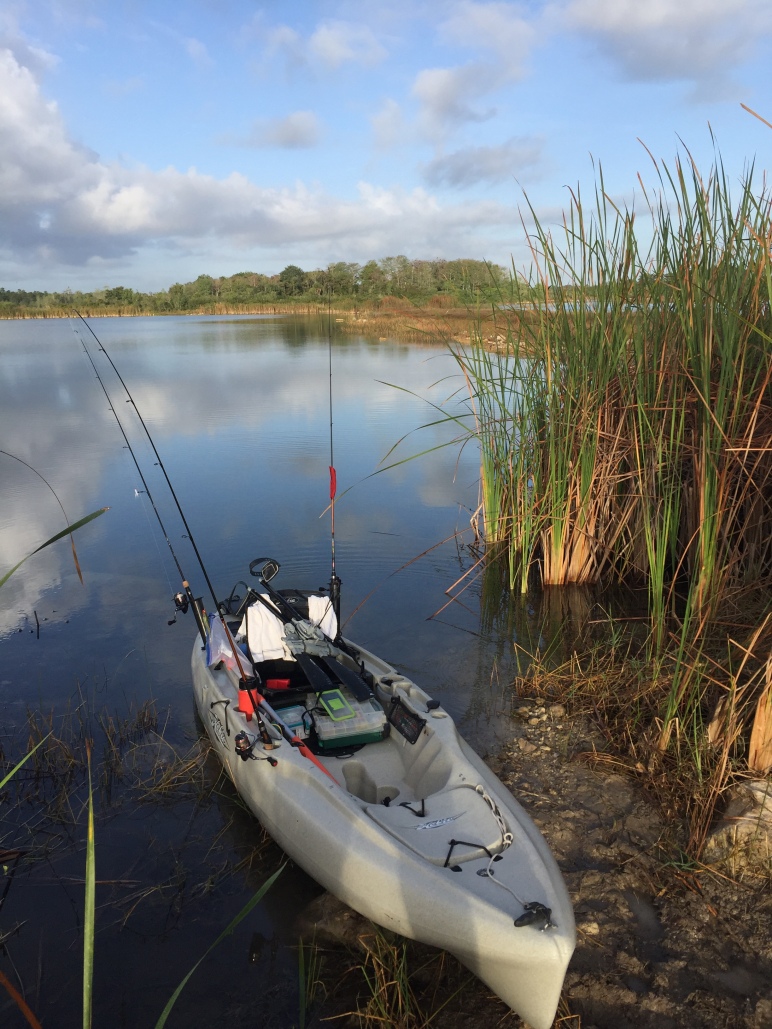 I’m an old coot who has been through my share of crises, national and otherwise, over my 70-plus years.  During my college days there were the marches and raucous demonstrations over the Vietnam War culminating in the horrific Kent State shootings that sent the nation reeling.

They were followed by the race riots where Chicago and other big cities burned.  I remember well sitting in long lines for gas during the 70’s Arab oil embargo with fights breaking out when guys tried to cut in line, then a few years later nervously watching news of the Iran hostage crisis.

I kept right on fishing through it all, including fly fishing through my mid-life crisis in the 90s (tipping my hat to Howell Raines who chronicled this time for all of us angling boomers).  Then there was 9-11 when I got stuck on the runway at O’Hare Airport in Chicago for three hours only upon disembarking to watch incredulously on a TV in the terminal the terrorist-piloted jet crash into the second Twin Tower in New York City.  I was thoroughly shaken and stranded in Chicago for three days, but back on the water a week later.  Fast forward to the Great Recession.  That crisis too would pass.

But none of those crises compares in my mind with the Coronavirus calamity sweeping the nation and world.   It’s an existential threat when despite all the years under your belt, you have no established frame of reference for anything like it. The only thing remotely comparable in my life is the first time when I was in California and a big earthquake hit.  It’s almost impossible to regain your equilibrium when the basic rock-solid reference point of your being shifts ominously beneath your feet.  It generates a sense of dread that is hard to shake.

I had that moment in March as the Coronavirus infections began to spread like wildfire in Washington and New York then mushrooming in Florida where I spend the winter.  Being among the so-called “at risk” population, I hid away early in my little abode near Everglades City.  But after a few days of reading and watching Chicago P.D. reruns, I was going more than a little stir crazy.   I figured a fishing trip into the wilds of the Everglades out of my home base on Chokoloskee Island might be the answer, the mental salve that I needed.  I have found time and again solitude and fighting fish are the antidote for many ailments.  Fortunately I could get away in my kayak to close-by spots without having to fill-up with gas or cross paths with other anglers at boat ramps. But the weather and tides were conspiring against me.  The wind was blowing like a banshee, and the tides were super low during the prime fishing times.  That meant I couldn’t risk getting out on Chokoloskee Bay or probably wouldn’t have enough water to get into some of my favorite backcountry creeks.  And of course the authorities were issuing dire warnings as they belatedly closed beaches and restaurants in Florida.  What’s an angler to do??

As I plotted my next move, I also knew I had to respect the admonitions about social distancing and staying sheltered away from the madding crowds to protect others and myself.  To make things even more challenging, several of my favorite routes weren’t options as nearby state parks and many public boat ramps had wisely closed.   I needed a paradigm shift.

Then if by magic, a friend who lives just outside Everglades City called and asked if I’d like to try fishing on a sheltered freshwater lake that his home borders on, one with public access.  Not an angler himself, he mentioned that he’d seen some big fish swimming and rising along the shoreline during one of his walks.  Probably bass, I thought.  He added he’d never seen a boat out on the lake.  No wind, no tides, big fish, and no people—sounded like the perfect Corona escape!  And it was!!

I rerigged my snook rod/reel outfits with lighter leaders and dug out my old bass fishing lures that I hadn’t used for years.  I tied on an old reliable baby bass-colored fluke on a 1/8 oz. jig head.  Bass are cannibals so it seemed like a good bet.  No one was on the lake when I shoved off in the early morning in my kayak.  Ten minutes later I had managed nary a strike when I hooked the bottom off a stand of sawgrass….or at least that’s what I thought until it moved.  Five minutes of chaos later, I landed one of my biggest bass ever—pushing seven pounds.

The bonus was the wildlife that I crossed paths with as I paddled the beautiful clear spring-fed lake.

That outing started me on a quixotic quest to find more hidden freshwater bass lakes in my immediate neighborhood overlooked and ignored by saltwater anglers like myself pursuing snook and tarpon–ones I could get to and fish from my kayak without endangering anyone. It didn’t take long with a little sleuthing to find a hidden series of lakes just down the road from me. This one produced some exotics from South America–a beautiful big Peacock Bass and a colorful Mayan Cichlid, AKA Atomic Sunfish.

And the bonus in one was a surprise snook, a saltwater fish that can survive in freshwater, that went almost 30-inches. The mystery is how she got there miles from saltwater. But then whose to argue??

I have even started chasing toothy gar in the canals along the Tamiami Trail a few minutes from my home.  Fortunately I have been able to enlist the help of a human pack mule to haul my kayak into more remote spots. He works for good red wine.

More about those bass, gar, and hidden lakes in the future…and believe me they are mental antidotes for the pandemic.

The whole experience reminded me that life goes on, offering new patterns and adventures along the way, often in your backyard. Mind you, I am not advocating straying miles from home like the knuckleheads from the Miami area who are evading the state and local stay-at-home orders and closed boat ramps there to descend on Everglades City and Chokoloskee Island with its populace overwhelmingly made up of vulnerable senior citizens. The nearest hospital is over an hour away. Stay close to home so you aren’t putting yourself and other people at risk. There’s so much about this virus that doctors and scientists are just discovering—like some people who are infected never exhibit any symptoms.

If you live in Florida, and especially in the Miami or another urban area, take another look at those nearby canals.  Monster Peacock Bass and big Mayan Cichlids are probably lurking and hungry.  Take the cue from anglers in Denver who are restricted from going out to the mountains to fish so they are catching carp AND big trout in the South Platte that runs through the heart of the city.  And whatever you do, just be careful out there.

11 thoughts on “Fishing Through The Corona Crisis”