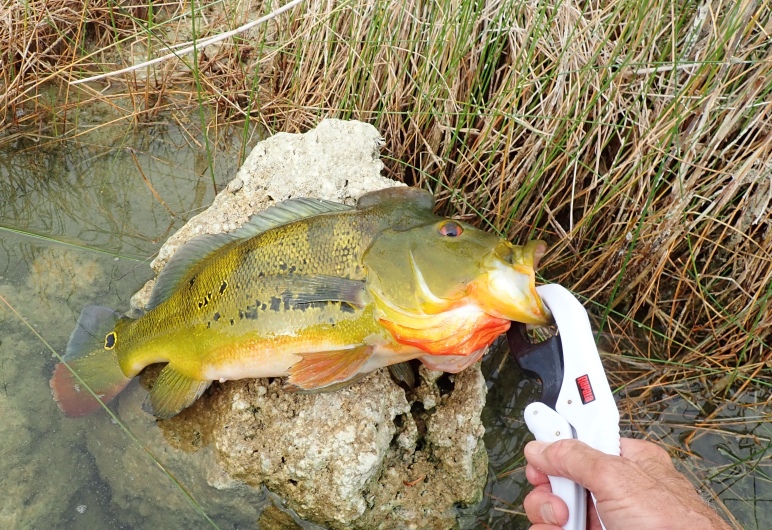 I’m pleased to report that the August/September 2021 issue of Florida Sportsman, in the “Hidden Gems” section, features my recent article about chasing exotic Peacock Bass in the freshwater canals of Golden Gate Estates with Guide Mark Rose and my fishing buddy Bob Wayne. See below to read or download the article:

With the torrential rains, wind blowing like a banshee, Covid-19, and the occassional hurricane, don’t give up on fishing in the northern Everglades. There is some great bass angling in freshwater lakes scattered throughout the Big Cypress Preserve and Fakahatchee Strand Preserve State Park accessible from the US 41 (the Tamiami Trail) and FL Highway 29 near Everglades City. All it takes is a little sleuthing on Google Maps to find these gems! And don’t be surprised if you catch a wayward snook or tarpon in the bargain. Here’s my latest article from Florida Sportsman to help you get started: 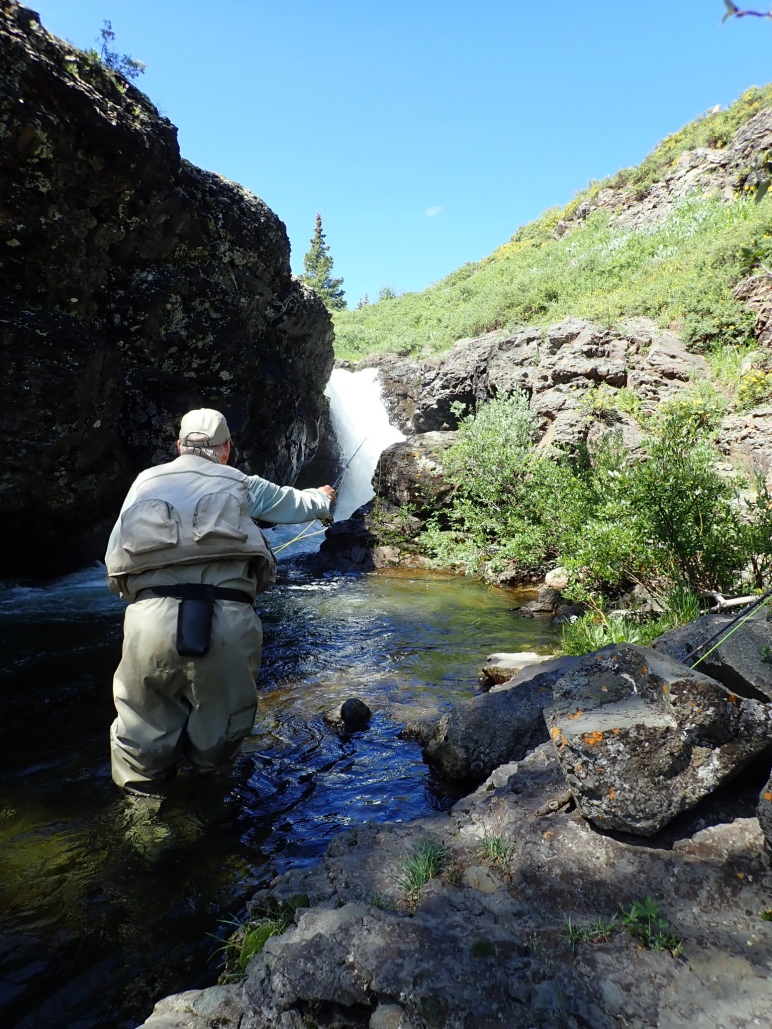 Just received a belated Christmas gift from Santa–in its January issue Southwest Fly Fishing published my article on fishing Treasure Creek in Southern Colorado!  Click on the link below to see the full article.

As the temperatures start to dip into the 30s and below here in the Colorado high country, my thoughts are starting to turn from trout to chasing snook, tarpon, and redfish in my winter home in Florida’s Everglades.  I live on a little island in the Glades called Chokoloskee surrounded by miles and miles of beautiful saltwater teeming with big fish.  Here’s a sampling of my favorite places that can be reached easily by kayak or small skiff from my latest article from Florida Sportsman with the inside skinny on lures and technique as well.  Come on down when you want to thaw out and catch some fish this winter!

Click on the link below to view a copy of the article “Chokoloskee Up Close.” 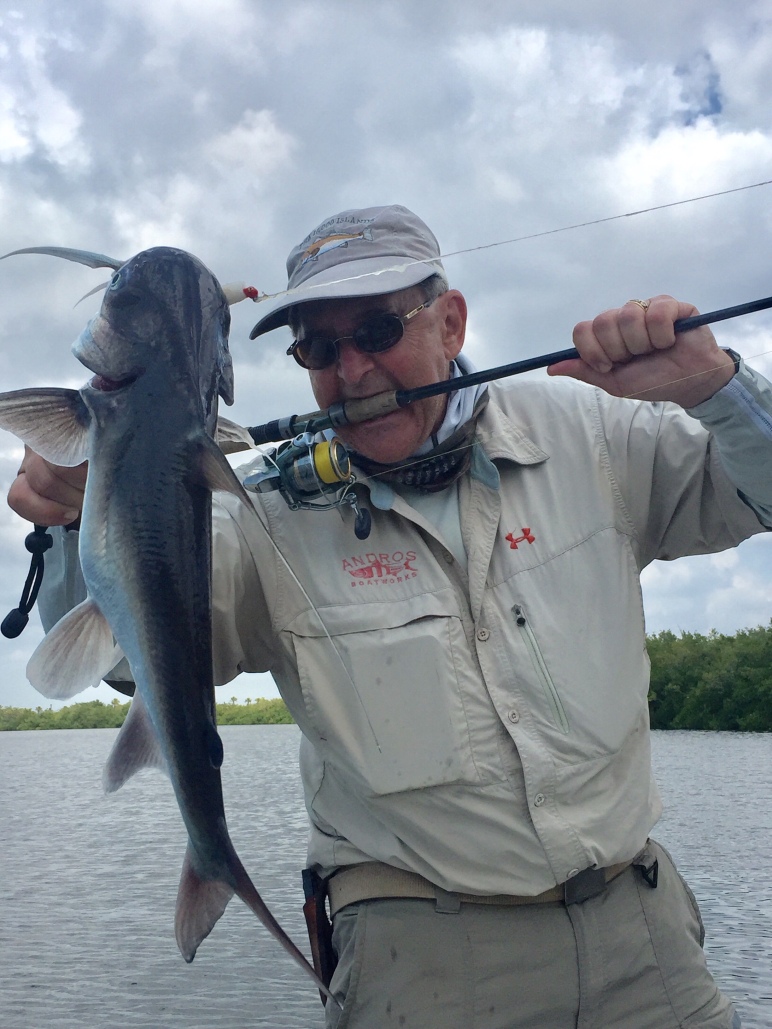 When I was a kid, my parents moved a lot!  But I always found them!!

I’ve just landed a muscular fish over 20 inches that smashed my Gulp! swimming mullet lure like a freight train, then ran hard and deep like a redfish.  I’m already salivating over the thought of savoring one of the best tasting fish in Florida over dinner tonight.  So why is my fishing buddy laughing, his nose turned up slightly in disdain??  Because it’s Bagrus marinus, popularly  known as a gafftopsail catfish.

Okay, okay, I’ll have to deal with the gelatinous snot it’s left on my leader, and yes I’ll have to dodge those wicked, venomous spines to get my hook out, but sail cats just can’t get no respect—just like Rodney Dangerfield and the way it used to be for barracuda before Keys angling guides pushed to have it listed as a gamefish.  In other southern states, anglers appreciate saltwater catfish, but not so much in Florida.  It’s time for a change!  By the end of the day, after landing numerous sail cats on light spin tackle, my fishing buddy Bob Wayne, a renowned saltwater flyfisherman who has chased fish worldwide and appeared on covers of several national fly fishing magazines, is a devoted convert to the gafftopsail!